E-Comm began its public safety journey when it started answering 9-1-1 calls and providing dispatch services for police and fire departments on June 8, 1999. E-Comm now operates two 9-1-1 call centres and is the first point of contact for 9-1-1 callers in 25 regional districts across B.C. We also own and operate the largest multi-jurisdictional radio network of its kind in the province. All police agencies, 15 fire departments and B.C. Emergency Health Services in Metro Vancouver and Abbotsford use the E-Comm Wide-Area Radio Network to communicate their essential messages. 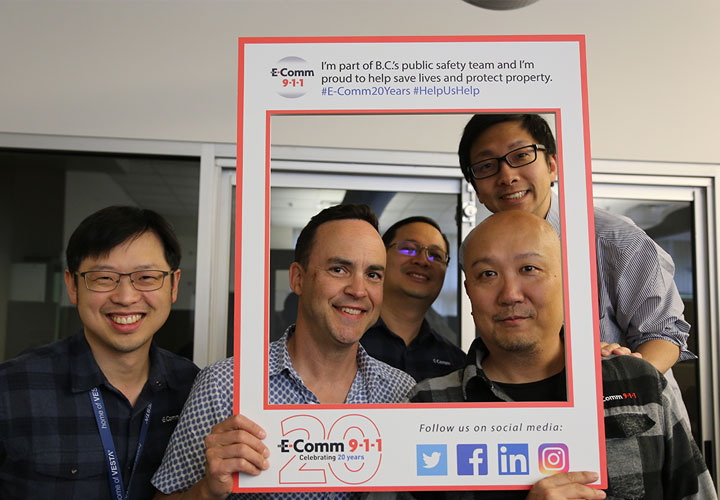 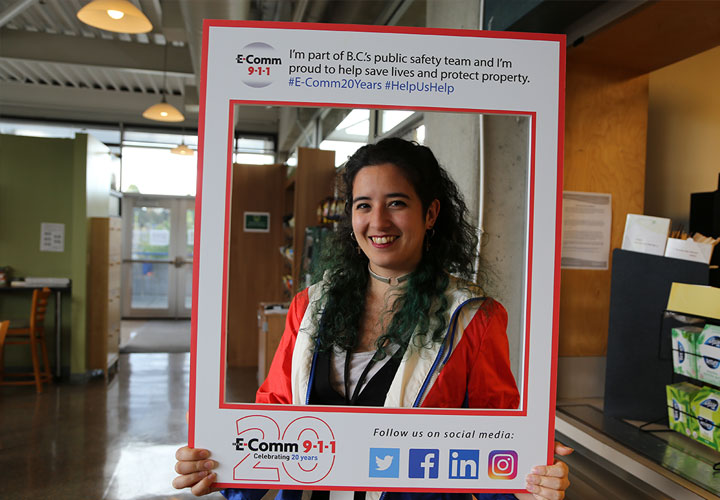 Here’s a look at other numbers that show the growth of E-Comm’s services over the last two decades:

• In 1999, we dispatched for eight agencies. Today, we provide dispatch services for 73 police and fire agencies.

• In 1999, the E-Comm radio system had 1,362 radios in service. Now, police officers, fire fighters and ambulance paramedics in the Lower Mainland are actively communicating on some 7,000 next-generation radios.

As E-Comm marks 20 years of service, we extend a big thank you to our past and current staff, partners, board members and stakeholders—all working together to help save lives and protect property in B.C.