“Policing offers a lot of everything, under one umbrella” 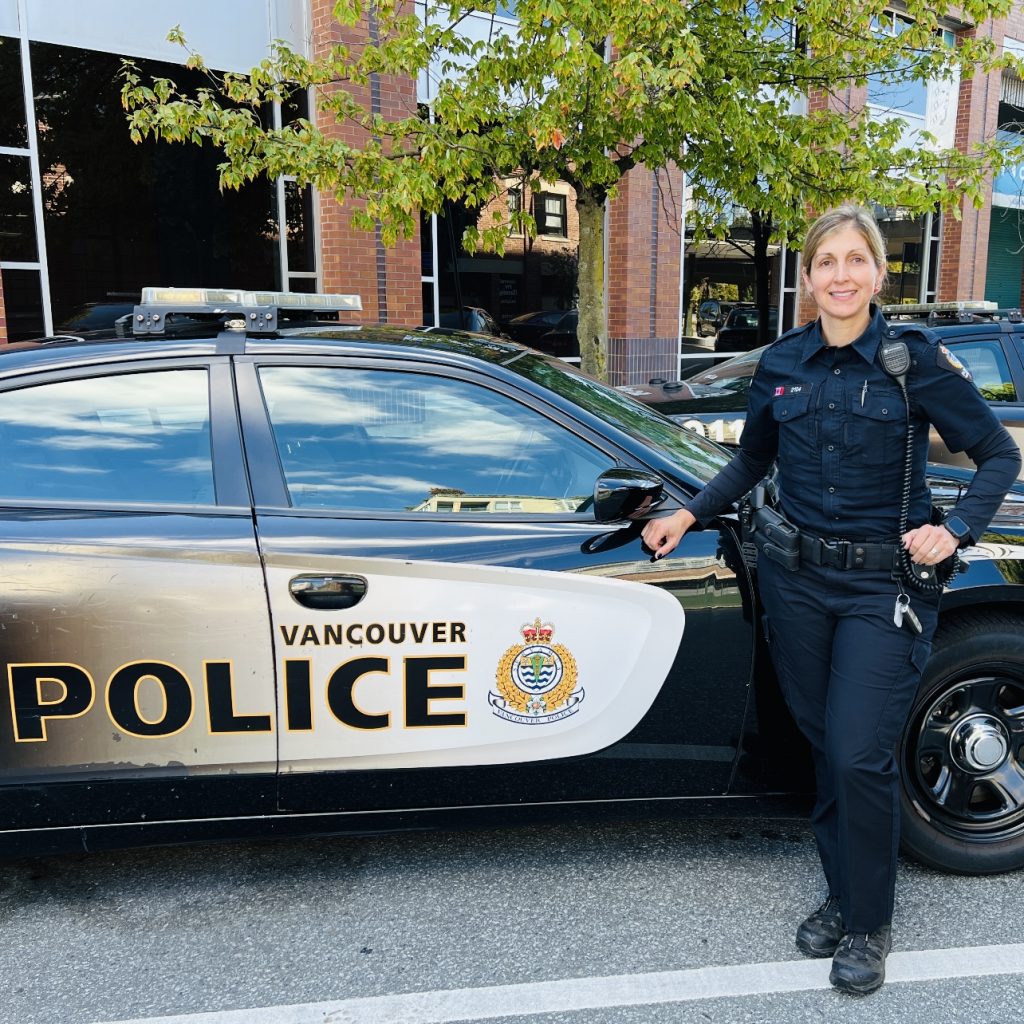 “Once you make the decision to apply to be a police officer, dive in and fully commit. Remember that everyone brings something unique to the table. Be proud of who you are, recognize what things you might have to work on and get going! Your persistence will pay off.” Constable Holly Christie recommends to women who are aspiring to become police officers.

In celebration of National Police Woman Day (September 12), we interviewed Constable Holly Christie, a long-serving police officer for the Vancouver Police Department. Throughout her career in policing, Christie has held various positions in different units ranging from community policing, problem-oriented policing, traffic unit, and diversity section to the public affairs section as well as planning research and audit section. After a brief stint in the recruiting unit, she is now back to patrol in District 3 where she is also busy engaging with the public on a more personal level using her #VPD Twitter handle. Christie is married and has a 17-year-old son and two dogs. In her spare time, Christie loves spending time with her family, spinning, photography and last but not least, enjoying good coffee!

She gave us a first-hand account of being a policewoman and a few insights into the progress of gender equality in policing.

I became a police officer because I liked the idea of being out and about in communities. I love to drive and the idea of having the opportunity to work several jobs within one career always interested me.

Please describe a moment that filled you with pride serving as a police officer in Vancouver.

This moment would be the 2010 Olympics. I loved helping show off our awesome city!

What support services are available for women at Vancouver PD?

We have several members that work in a peer support capacity as well as officers and civilians that volunteer their time to support anyone needing it at all hours, 24/7 365 days a year. BC Women in Law Enforcement is a non-profit organization that women (police officers and civilian employees) can tap into, that helps strengthen, unite and promote women in law enforcement from all over.

Where have you seen improvements when it comes to gender equality in policing, and where do you still see room for growth?
There is always room for growth in policing and any organization for that matter, as things are continuously changing in our world. A recent initiative with regard to gender equality was the #VPD facilitating a recruiting information session for members of the 2SLGBTQ+ community. This is ongoing.

The relationship between a dispatcher and officers is critical during an emergency response. How do E-Comm’s dispatchers and call takers impact your work as a police officer?
Our relationship is imperative to our safety and the public’s safety.  The information call takers receive and relay to dispatchers for us to respond to is like a puzzle. Everyone in this equation is trying to get as many pieces as they can to try and put the story together, so we can help people. It is definitely a team effort and we learn from each other as well.

What are some challenges that you face as a woman in policing?
We are well supported with so much. Childcare issues I believe can still be challenging at times, not just for women, but all people that are parents on our job.

What ideas do you have in mind for the future of policing?
More mental health-supported units roving the city (police and nurses), more options for police to help in the referral process for individuals that are addicted and are seeking treatment.

How will you celebrate National Policy Woman Day today?
I will celebrate two ways: By giving a “shout out” to the police women I work with, those that have paved the way, and I’ll remind all young people to go after what makes them happy and what intrigues them in life. Policing offers a lot of everything, under one umbrella! 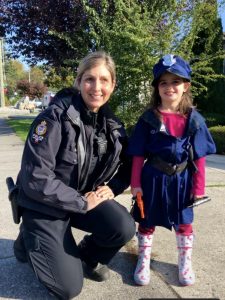 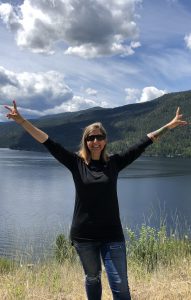